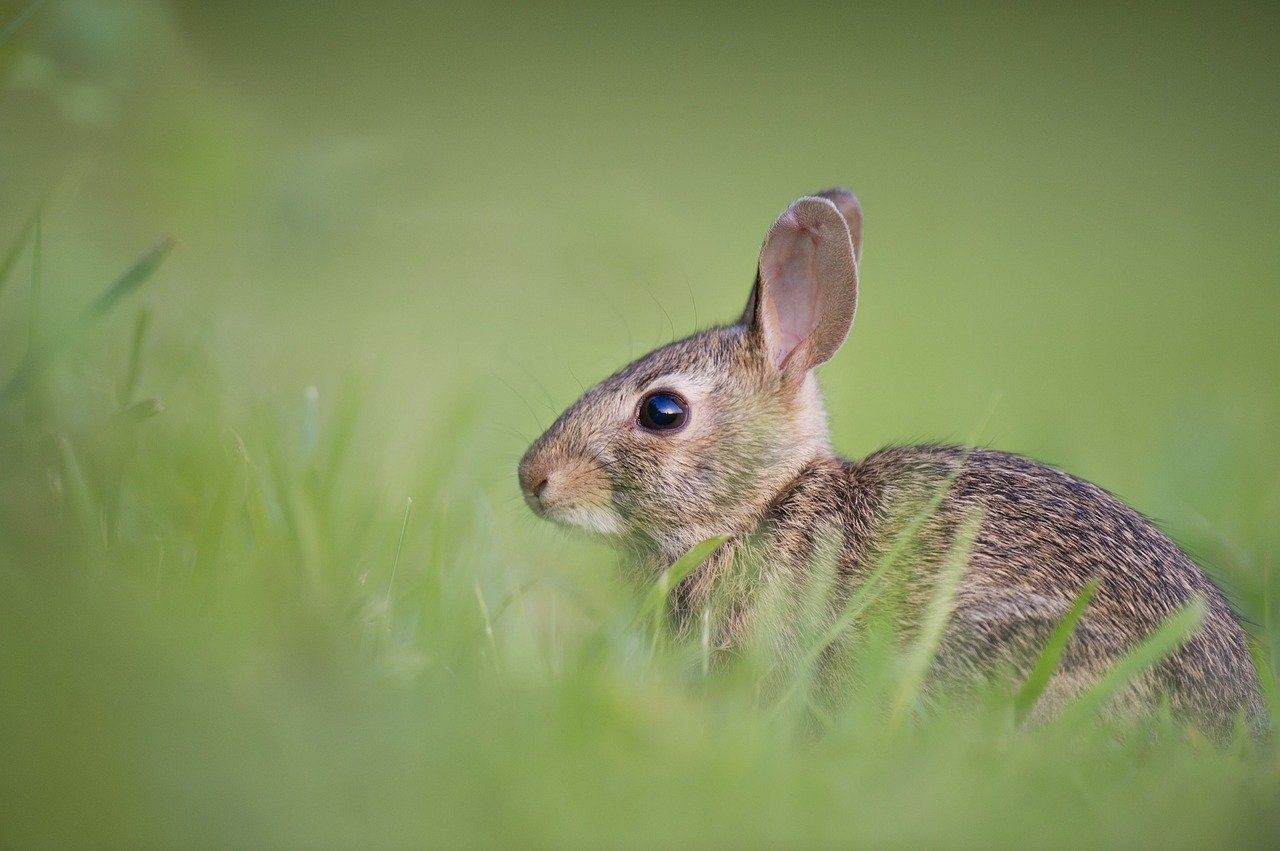 During the meal, Peter had declared passionately that he would follow Jesus to prison and death, but Jesus had told him ‘the cock will not crow this day until you have denied three times that you know me.’
After his arrest Peter followed at a distance, and in the courtyard of the high priest’s house a servant girl asked if he was one of Jesus’ followers. Peter denied it. Two other people also asked him, and each time Peter denied it. Then he heard the cock crow. Jesus turned and looked at Peter. Peter remembered what Jesus had said. He wept bitterly.

What have I done? I who would
Never leave him, so I said.
What have I done? I slept
When he most needed company,
Denied I knew him when he
Needed friends, ran when
They led him to a cross,
Stayed distant in his suffering.
How can I bear the memory of his look,
The love accepting me as friend?
Master, what have I done? ‘Peter’ by Ann Lewin

Lord Jesus, as Peter denied you,
be with those who are friendless and rejected by society.

You looked with love and understood the fear within Peter,
help us who fear the future.