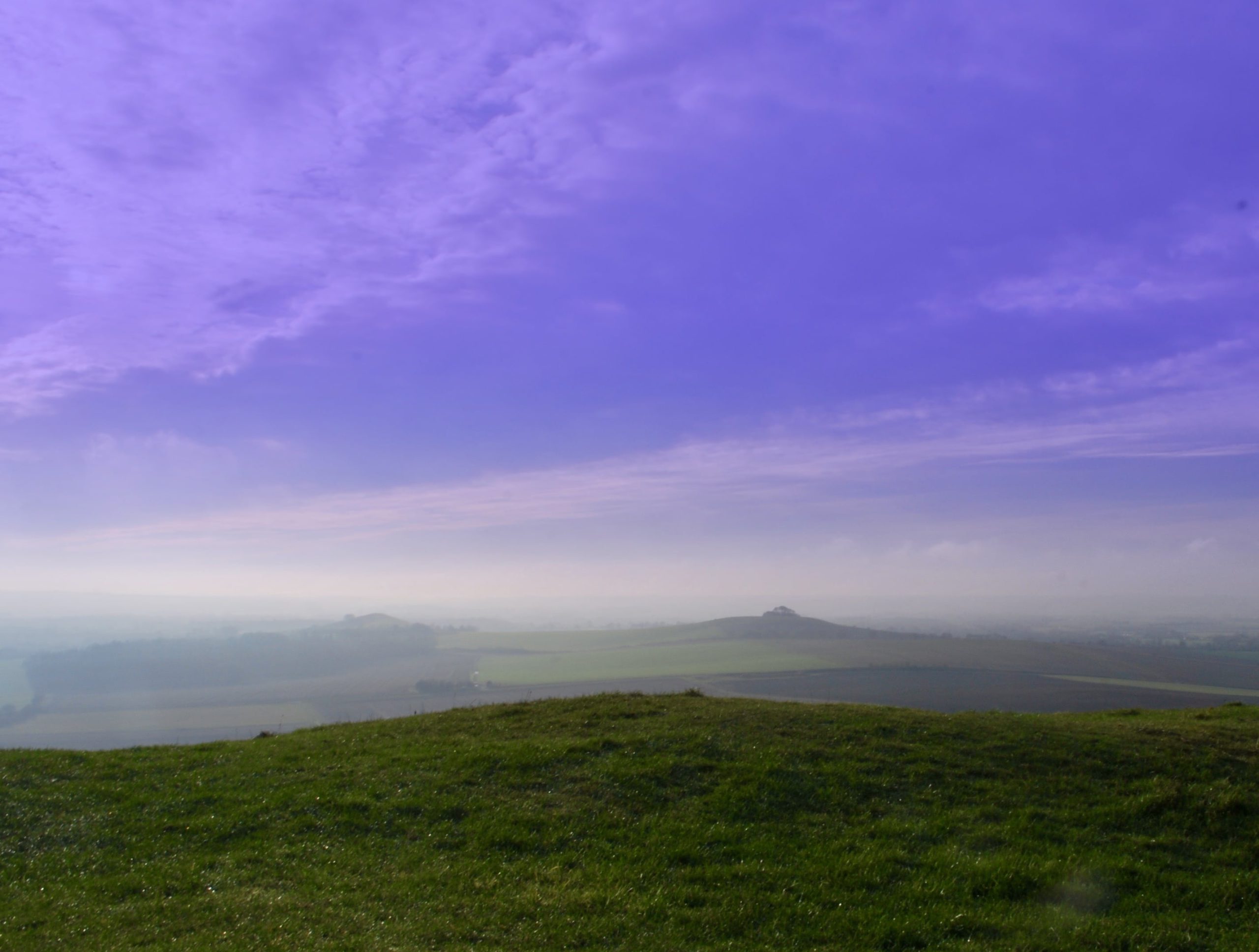 Here are the VE day memories of a few parishioners – we would love to build up this page – if you or a friend or relative have memories you’d like to share, please use the contact form to send them in.

Eleanor, a member of St John’s congregation shares her memories of the war and VE Day. The notes were made by Bernadette Haddock, and recorded by Linda Fleming (sound only).

Sarah lived in Middlesex during the war and says they were not affected too much by it. She does remember seeing in the distance the fires burning in London after the blitz.

She cannot remember if they celebrated in the household when news of VE came through but does remember the celebrations that happened soon after. Bonfires were lit and street parties everywhere.

A video of their memories:

Margaret lived in the mountains of South Wales during the war and she and her family were also not much affected by it. She remembers there were (Russians) in a camp nearby. (I wonder if that should be Polish but I forgot to verify).

On the announcement of VE Margaret remembers the pubs being overflowing with men, women were not allowed in. Soon after there was a huge party set up at the bottom of the hill with children sitting down both sides with flags and party hats. Everyone brought food to share but on that day there was jelly! Margaret doesn’t know how her mother managed to find jelly unless she had kept it from before the war. It was all very noisy.

Joy lived in Marlborough in a thatched cottage on London Road. Her memory of VE Day itself is of the family running out into the front garden to see crowds of people making their way along the street to celebrate in town.

It must have been evening time because Joy rushed out wearing a pretty pink nightdress that she had made herself. She remembers one of the boys asking her when they were at school what she had been wearing. Joy by this time was at the Grammar School in Marlborough.